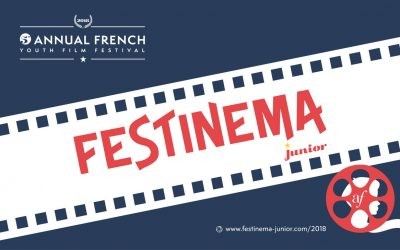 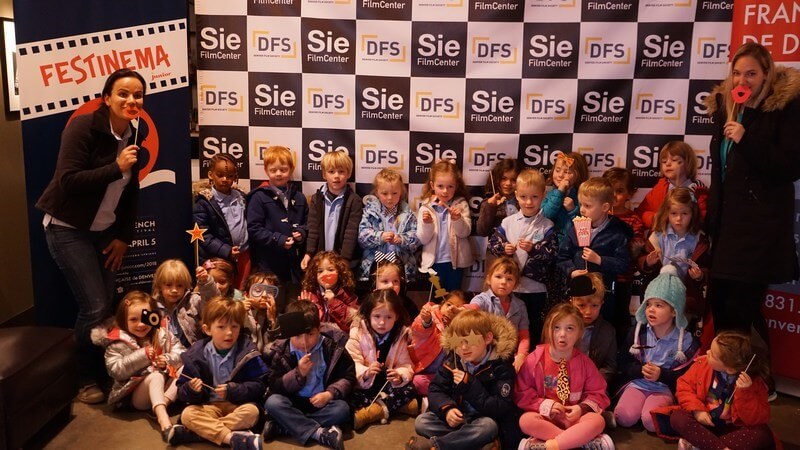 
To celebrate this year’s Francophonie festivities, twenty-three Alliances Francaises from the US network have participated in the fifth edition of FESTINEMA JUNIOR, a French youth Film Festival designed for those 4-18 years old.

Created in 2014 by the Alliances Francaises of Puerto Rico and New Orleans, the goal of this festival is to promote the French language and francophone cultures through the screenings of four movies and the creation of free lesson plans in French, English and Spanish. Indeed, this festival aims at introducing the young audience to subtitled foreign movies and independent films as well as teaching young people to think critically in their film analysis.

For this year’s edition of the Festival, four movies were selected for four different audiences, kindergarten, elementary, middle and high school. High school students and teachers really enjoyed “Swagger” by Olivier Babinet and middle schoolers were moved by Angelin Preljocaj’s “Polina”. As for our younger audience, FESTINEMA JUNIOR screened “Le Roi et l’Oiseau” a classic by Paul Grimault and Jacques Prévert for kids aged 7 to 12 and “Les 4 Saisons de Léon” by Antoine Lanciaux, Pierre-Luc Granjon and Pascal Le Notre for the little ones (4-6). For each of these movies, a trilingual version of the lesson plans was provided to the teachers for free in order to implement activities around the movie in the classroom.

This year again, the Alliance Francaise de Denver spearheaded the coordination of this project on a national scale. We are absolutely delighted to see how fast it is growing year after year: in 2016, 7 Alliances and 4,000 students participated. In 2018, 23 Alliances and more than 10,000 students attended!

Given the festival’s success, we have been able to reach a new phase by collaborating with the French Embassy’s Cultural Services in New York, the FACE Foundation and Kids Trail. As part of the Education to Image National Program, CineSchool now allows all schools and Alliances Francaises in the USA to have a direct online access to all lesson plans created and movies screened since 2014 on the platform Frenchculture.org. 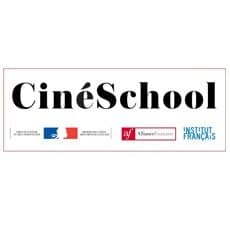 The Alliance Francaise de Denver and the network of Alliance Francaise in the USA would like to particularly thank all the sponsors who supported Festinema Junior in 2018: the Institut Français, the FACE Foundation and Kids Trail, TV5 Monde, Oscilloscope Laboratories, the Délégation Générale of the AF in USA, the Federation of the AF is USA and the French Embassy in the USA.