During the months of March and April 2019, twenty-five Alliances Françaises from the US network have participated in the sixth edition of FESTINEMA JUNIOR, a national film education program and French Youth Film Festival designed for those 4-18 years old.

Created in 2014 by the Alliances Françaises of Puerto Rico and New Orleans, the goal of this festival is to promote the French language and francophone cultures through the screenings of four movies and the creation of free lesson plans in French, English and Spanish through the US network of Alliances Françaises. Indeed, this festival aims at introducing the young audience to subtitled foreign movies and independent films generously provided by the French Institute, as well as teaching young people to think critically in their film analysis.

For this year’s edition of the Festival, four movies were selected for all audiences, from kindergarten to high school. "En sortant de l’école", a series of thirteen three-minute short films honoring Jacques Prévert's poems, touched the youngest kids (4-6 years old) and allowed them to discover French poetry in a creative way. "Minga et la cuillère cassée", Cameroon's first animated film, was particularly appreciated by the 7-12 year olds, who followed the life and adventures of this young African girl from a traditional Cameroonese folk tale. Jacques Tati's classic feature "Jour de fête" was very appreciated by the young teenagers (13-15 years old) who could discover the peaceful life in a small post WWII French village, turned upside down by the arrival of a carnival in which there is a moving American cinema. This new perspective allowed students to discover American life and clichés perceived by French people of that time. "Le Brio", a film about cultural bias, social discriminations and eloquence has reached our oldest audience (16-18 years old) with its humor and depth. For each of these movies, a trilingual version of the lesson plans was provided to the teachers for free in order to implement activities about the movies in the classroom. 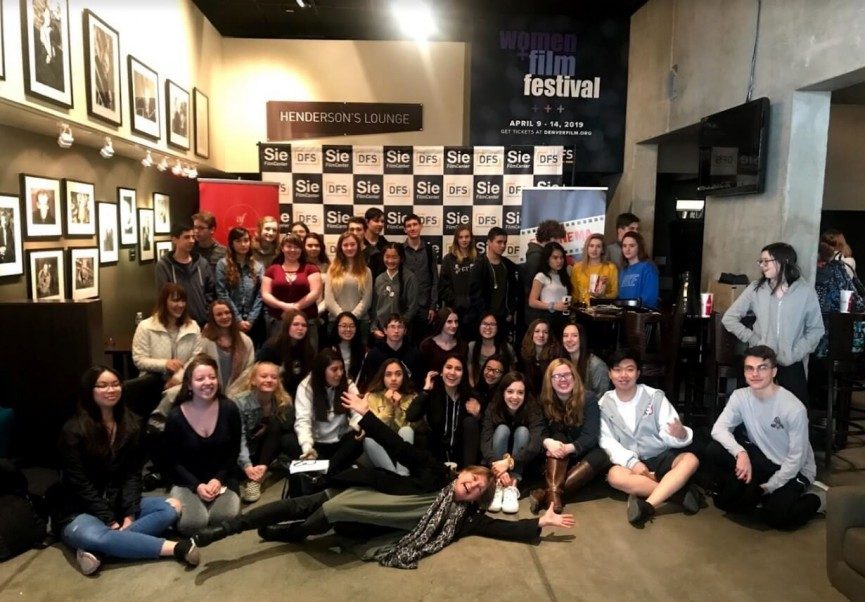 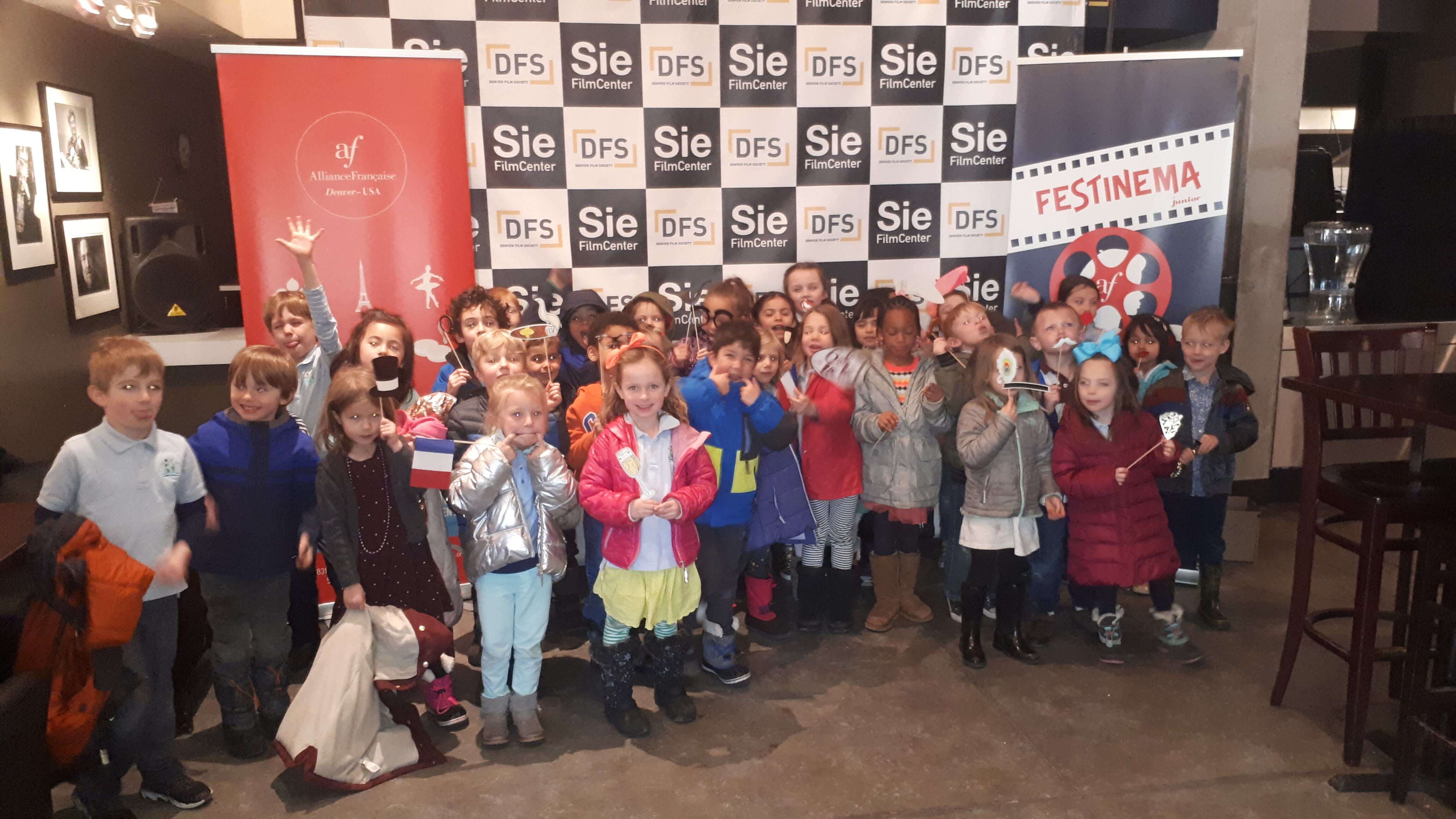 
This year again, the Alliance Française de Denver spearheaded the coordination of this project on a national scale. We are absolutely delighted to see how fast it is growing year after year: in 2018, 23 Alliances and 10,000 students participated. In 2019, 25 Alliances and 11,000 students attended! In the Denver Metro area, a total of 40 schools and nearly 3,000 students attended the screenings that were organized at the Sie Filmcenter thanks to the Denver Film Society or at one of the partnering schools.

Given the festival’s success, we have been able to reach a new phase since last year by collaborating with the French Embassy’s Cultural Services in New York, the FACE Foundation and Kids Trail. As part of the Education to Image National Program, CineSchool now allows all schools and Alliances Françaises in the USA to have a direct online access to all lesson plans created and movies screened since 2014 on the platform Frenchculture.org.

Thank you to our Sponsors