The Evolution Of French

Have you ever asked yourself where modern French originates from? Non? Pas de problème! You can always use this extra knowledge at a party. 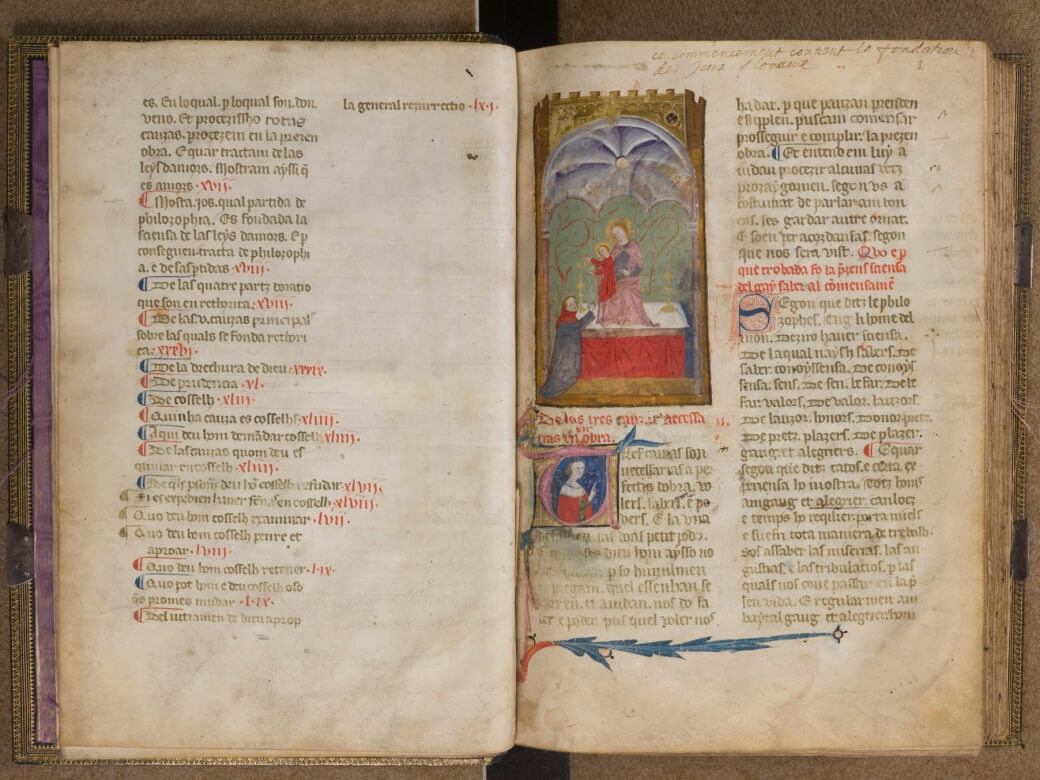 Photo of Las leys d’Amors, a grammar and rhetoric treaty written in the 14th century.


Last week, I wrote about the influence of Latin and French in the English language. This week, I'd like to take a look at the evolution of the French language throughout history!

As we know, "la Gaule"— which encompassed most of Western Europe — was part of the Roman Empire where Latin was the official language used in political and administrative life. When the Roman Empire fell in the West at the end of the 5th century, Western Europe became very compartmentalized: different versions of what is called "vulgarized Latin" started to appear during the Dark Ages. 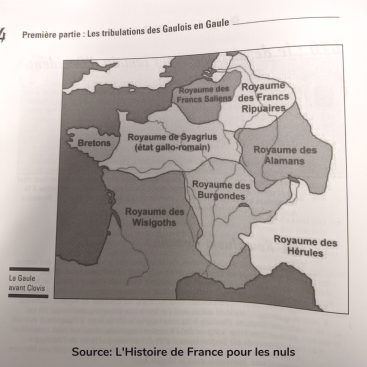 The North of Western Europe was subject to Germanic influence and therefore used a Germanic version of Latin. The Wisigoths and the Burgondes had their own sociolect (a different form of colloquial Latin), so did the Bretons. Clovis I was crowned the first King of the Franks in Tournai and later baptised in Reims. He had the ambition to unify La Gaule: his strategic and well thought-out conquest started when he was only 20 years old, in the year 486. During this time, Christianity was rising in popularity, and Clovis' wife Clotilde, was a devoted Christian. She convinced him to conquer the Burgundian and Visigoth territories to expand the reach of Christianity but also to avenge her family. Though Frankish was to be the new spoken language, Latin remained in religious ceremonies and official texts.

After Clovis' death, western Europe was partitioned once again. However, Christianity continued to expand its reach. When Charlemagne came to power in the year 800, he and the Clergy decided to bring Christianity to the masses by ordering the sermons to be in vernacular Roman, meaning the vulgarized form of Latin commonly spoken among the people.

François  was also spoken in the English royal court during the reign of Guillaume le Conquérant. Speaking françois was a symbol of high society throughout what is today the UK.

The 13th century marked the spread of françois in other territories including Germany, Italy (Marco Polo wrote his travel journals in françois), and the Netherlands.

In France, Louis IX had the ambition to centralize royal power and sent ambassadors to different territories to expand the use of françois in administrative life. The masses became more exposed to françois with the apparition and popularization of printing in 1470.

It wasn't until François I came to power that French became the official language of the royal court, as well as administrative, political and litterary life (read more about the "Ordonnance de Villers-Cotterêts") At the end of the 19th century during the third Republic, the national language of France was very similar to the version of French we use today. The use of "patois" dialects was increasingly prohibited as France went through a sort of "cultural genocide" in a scheme to educate and unify France (see more about the "loi Ferry" on education in French).