The Alliance Française de Denver has two reqularly occuring book clubs--European Book Club and French Book Club. Each of our book clubs are led by dedicated volunteers and AFD members. Free for AFD members to join, these groups are open to everyone. A small fee  will be charged for non-members to cover the refreshments served.  Interested in joining one of our book clubs? Sign up or renew your membership today!

The European Book Club at the Alliance Française de Denver meets on the last Tuesday of each month to discuss books by a diverse list of European authors. Each month the group will read a work by a different European author that has been translated into English. This group is led by our dedicated member Nan Campbell.  Look below for a full list of this year's selections.

"How The Soldier Repairs The Gramophone" by Sasa Stanzszc (Bosnia)

"In Your Hands" by Ines Pedrosa (Portugal)

"The Accident" by Ismail Kadare (Albania) 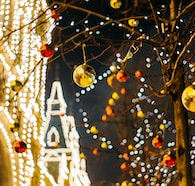 Due to the Christmas holiday European Book Club will not be meeting this month. No book has been selected.

Our monthly French Book Club is held on the first Monday of each month. Open to everyone,  this group is free to all AFD members and $5 for  non-members who wish to participate. AFD Members and volunteers Jeanne Haji and Annick Pratbernon will  lead the discussion of each month's book. Reading the book selection in French is strongly encouraged but not required. However, all discussions will be held entirely in French. Look below for a full list of this year's selections.

This months' book: "How The Soldier Repairs The Gramophone" by Sasa Stanzszc (Bosnia) [...] 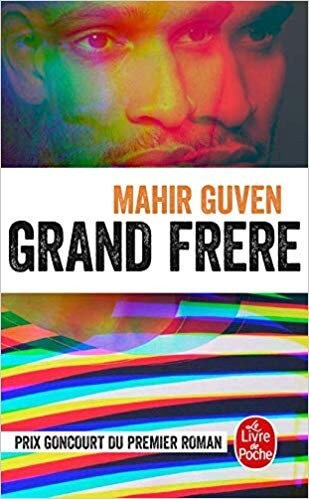 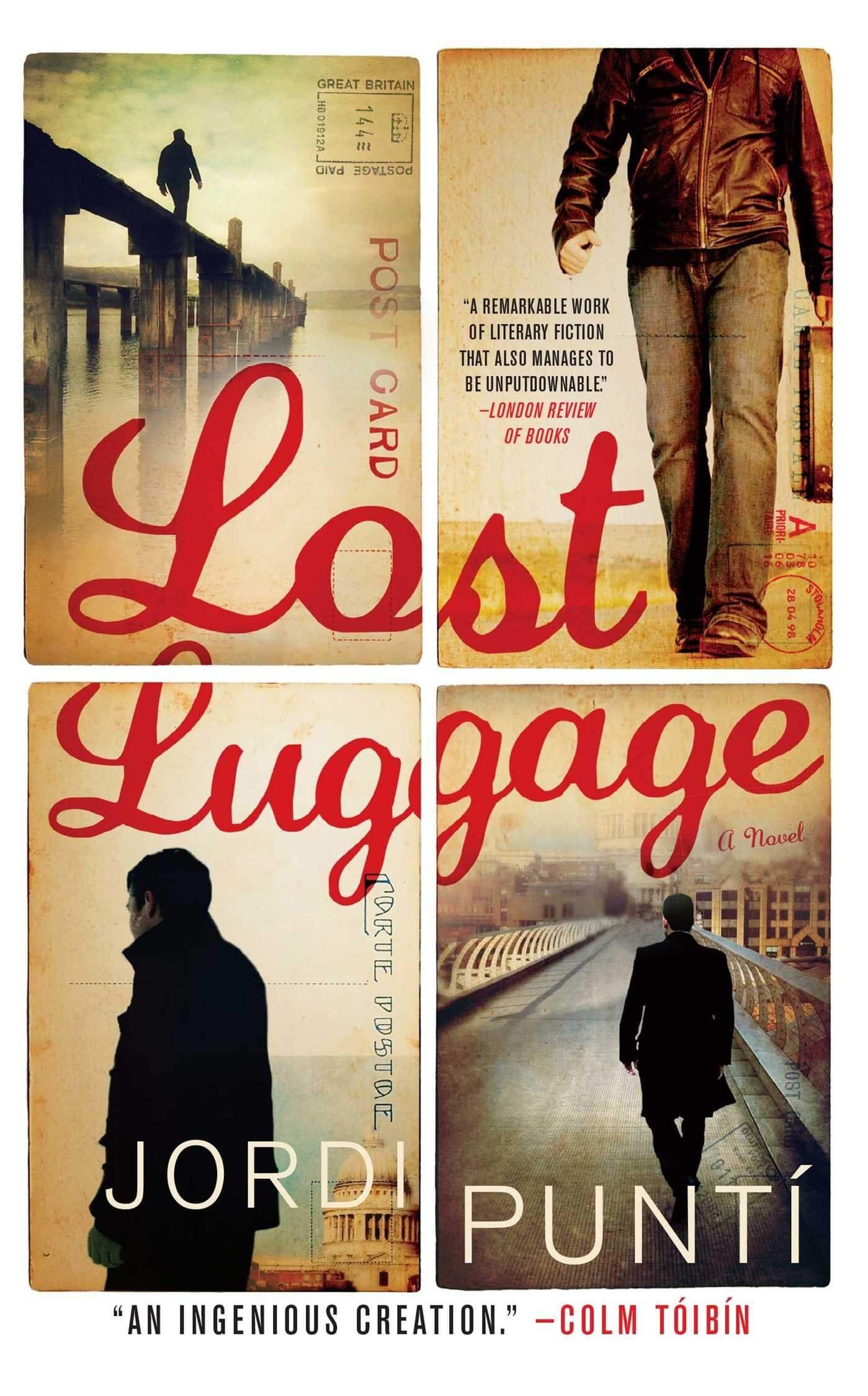 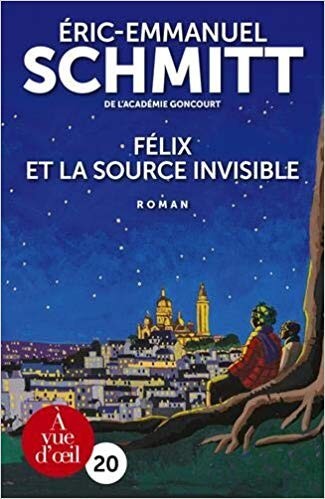 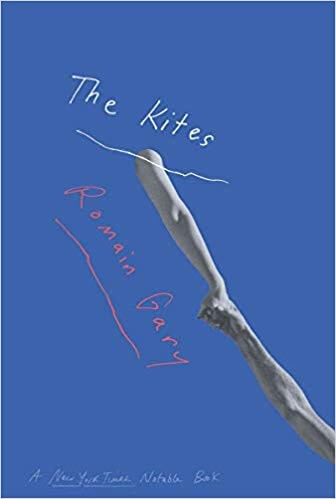 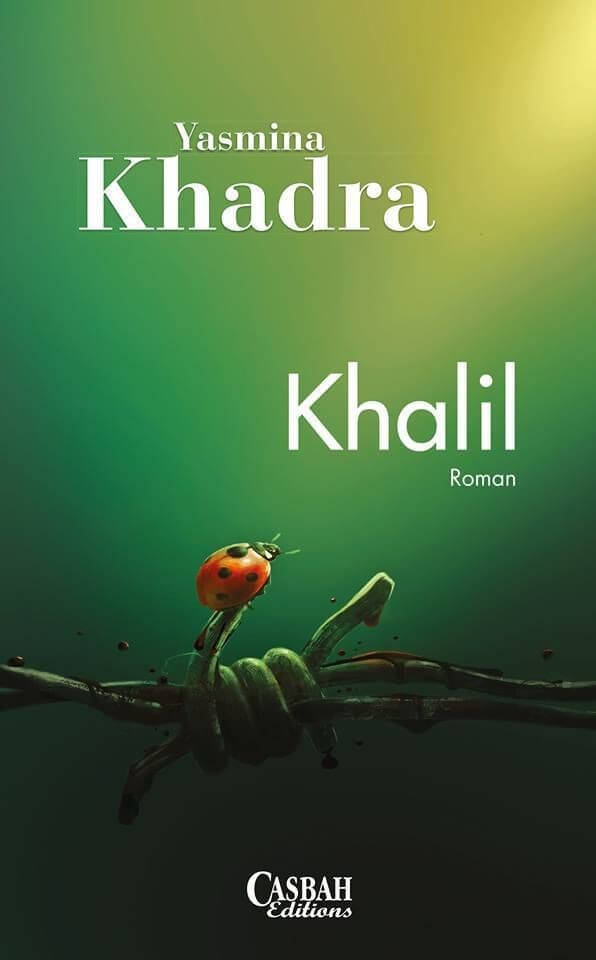 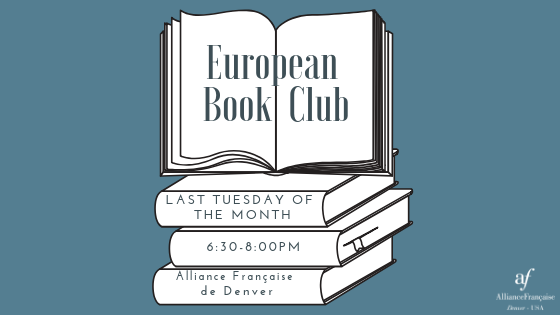 This month's selection is "The Painter of Birds" by Lidia Jorge (Portugal)
[...] 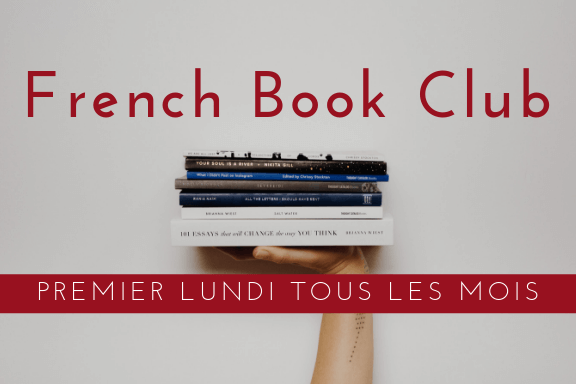 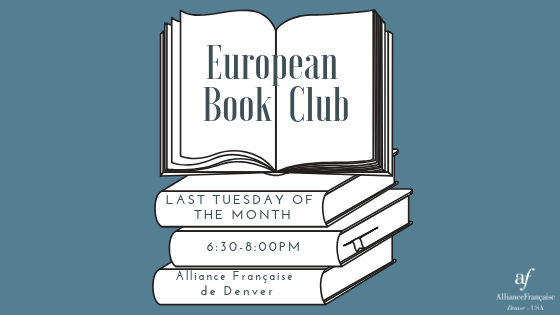 This month's selection is "The Seventh Function of Language" by Laurent Binet (France)[...]