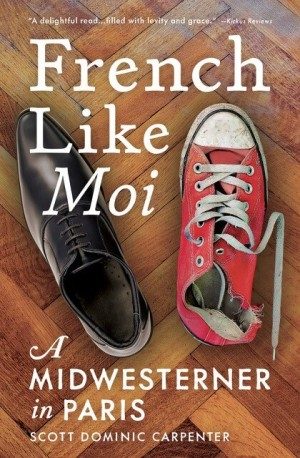 Join Scott Dominic Carpenter as he reads from and discusses his hilarious new memoir, French Like Moi: A Midwesterner in Paris. (Conducted in English.)

When Scott Carpenter moves from Minnesota to Paris, little does he suspect the dramas that await: scheming neighbors, police denunciations, surly demonstrators, cooking disasters, medical mishaps―not to mention all those lectures about cheese! It turns out that nothing in the City of Light can be taken for granted, where even trips to the grocery store lead to adventure. In French Like Moi, Carpenter guides us through the merry labyrinth of the everyday, one hilarious faux pas after another. Through it all, he keeps his eye on the central mystery of what makes the French French (and Midwesterners Midwestern).


Published by Traveler’s Tales, an imprint of Solas House. Available in hardcover, paper, ebook, and audiobook.


“A delightful read…filled with levity and grace.” —Kirkus Reviews

“Carpenter has a knack for turning potential catastrophes into comedy.” —Publishers Weekly

“A delightful romp through French life and Midwestern sensibilities, all combined in one compelling story.” —Midwest Book Review

“Loaded with lacerating wit and trenchant but tender observations, Scott Carpenter’s French Like Moi is also a true original: a serious memoir that doesn’t take itself too seriously. It is this humility that gives Carpenter’s book its undeniable strength—that, and his vivid, often hilarious storytelling.”—Marcia DeSanctis, NYT best-selling author of 100 Places in France Every Woman Should Go 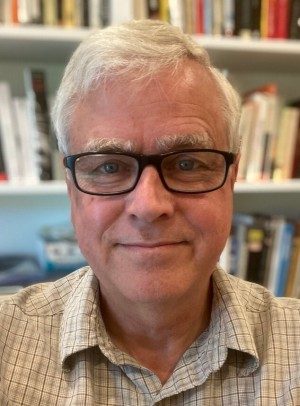 Scott Dominic Carpenter teaches literature and creative writing at Carleton College (MN). Winner of a Mark Twain House Royal Nonesuch Prize (2018) and a Minnesota State Arts Board grant, he’s the author of Theory of Remainders: A Novel (named to Kirkus Reviews’ “Best Books of 2013”) and of This Jealous Earth: Stories. His shorter work has appeared in a wide variety of venues, including South Dakota Review, The Rumpus, Silk Road, Catapult, and various anthologies. His website is sdcarpenter.com.