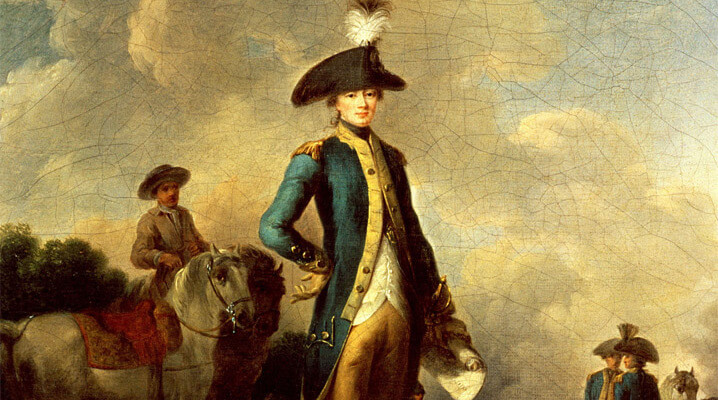 Join us for a very special educational conference about the Général Lafayette. We all know who he is, but what did he really accomplish for Franco-American relations? 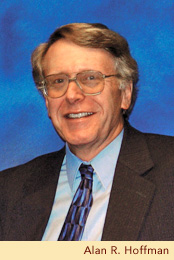 In this talk, Alan Hoffman, explores the role Lafayette played as a symbol of Franco-American friendship both during his lifetime, principally from 1777 to 1792, and after his death during the two other eras of warmth between the two great republics – 1870 to 1950 – and 2007 to date. To the extent the American people remember Lafayette, they recall his 18th century role in our Revolution and his activities on behalf of American interests in the 1780′s. However, Hoffman will emphasize the role of Lafayette’s Farewell Tour of 1824-1825, when he visited all 24 states of the Union as the “Nation’s Guest,” in imprinting Lafayette’s name and reputation on the American psyche. This program will explore this initial period of Franco-American friendship, but focus on Lafayette’s posthumous symbolic role, including his role as the inspiration for the Statue of Liberty, as a facilitator of America’s entry into and participation in the Great War in 1917, and finally as the emblem of the current thaw in Franco-American relations.

Alan R. Hoffman obtained his BA in history from Yale College, where he studied under Professor Edmund Morgan, before earning a JD from Harvard Law School; and he has practiced law in Boston for 40 years. An avid reader of early American history, he “discovered” Lafayette in 2002 and spent two years – 2003 to 2005 – translating Auguste Levasseur’s Lafayette in America in 1824 and 1825, the first-hand account of Lafayette’s Farewell Tour of America written by his private secretary. This translation was published in 2006 and is in its third printing. Hoffman has lectured widely on Lafayette – approximately 150 talks – and has spoken in each of the 24 states that Lafayette visited during the Farewell Tour.

FREE for members
$5 for non-members

Please RSVP no later than 24 hours before the event. This is really important so we know how to organize the event and it'll make it easier on Kim! :)