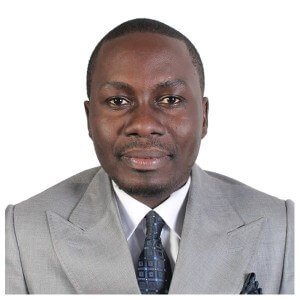 In 2020, most of African countries are celebrating their sixtieth anniversary of their independence. From the slavery trade to colonization, the continent has survived several invasions by foreign powers devasting its political sociology and culture. To many scholars and political leaders, the overall question today is whether African countries are independent. In addition, is the current general situation of African countries better than during the colonization? From the 1960s up to 2020, newly independent African countries faced several challenges which are still somewhat pending: insurrections, civil wars, restrictions of human rights and public freedoms, economic crises, corruption, lack of good governance, turning the continent into a huge hell for young people who are forced to leave their home countries, dreaming to thrive overseas no matter what are the circumstances. Today, Africa needs a new leadership. Simi Mazulu ou la Nouvelle Afrique, a 120-page novel by Virgile Rivet Samba-Moussinga is revealing the vision of the Fathers of African independence which is to set up a Continental Federal State in which justice, peace and security will grant to everyone the opportunity to thrive. Is this dream realistic? Let us wait and see.


Virgile Rivet Samba-Moussinga has a 14-year professional experience in practicing law. A citizen from the Republic of Congo, he is pursuing several research-projects and professional development programs in the United States of America. He has published a research work in December 2018, Criminal liability of healthcare professionals in Congo, and a novel, Simi Mazulu ou la Nouvelle Afrique in August 2019.

Remember to login to your account in order to benefit from member prices.
Event will be in English.