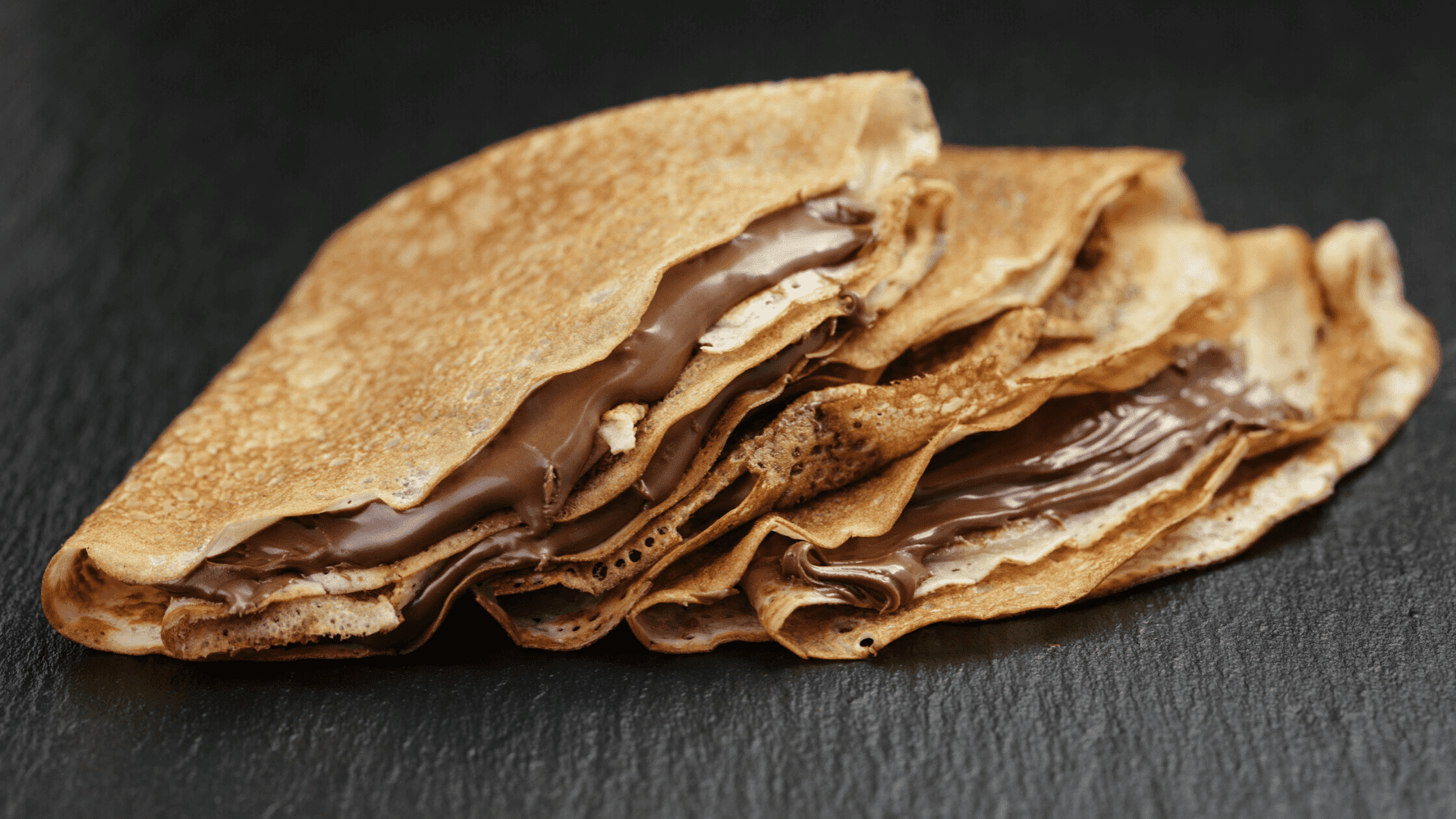 Join us for some homemade crêpes for the Chandeleur!

La Chandeleur, c'est quoi?
Also called Crêpe Day, la Chandeleur is a French holiday during which people traditionally eat crêpes and drink cidre (not to be confused with apple cider, this beverage is only for people over 21!).

Though la Chandeleur is often associated with the Catholic holiday of Candlemas, it actually stems from pagan traditions. While some say Chandeleur celebrates the return of sunny days (crêpes symbolize the sun), others say that making crêpes using flour left over from the harvest ensures prosperity in the coming year.


BE SURE THAT YOU'RE LOGGED IN TO BENEFIT FROM MEMBER PRICING.

PAY FOR KIDS WHEN YOU GET HERE!