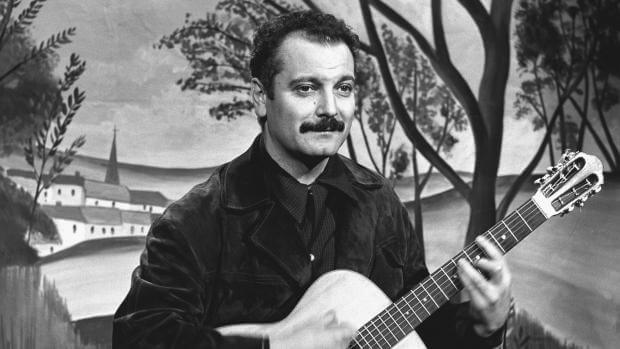 Join us for a concert of Georges Brassens songs performed by Nicolas Busquet!

George Brassens (1921-1981) is considered one of France's most accomplished poets, and one of its most iconic singer-songwriters. He wrote and sang, with his guitar, more than a hundred of his poems, as well as texts from many others such as Victor Hugo, Paul Verlaine, or Louis Aragon. In 1967, he received the Grand Prix de Poésie of the Académie française. 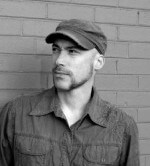 Nicolas grew up listening to Georges Brassens and recently rediscovered the melodic elegance and modernity of his music.


Be sure to be logged in to benefit from member pricing!

Sorry, you've missed the RSVP deadline for this event.

"Alliance Française de Denver created a wonderful virtual environment where I spent my Summer vacation; visiting the winemaking area of Bouzy; celebrating Bastille Day; learning how to cook with flowers; touring historic châteaux and beautiful villages; all in the safety and comfort of my home. A real treat for any Francophone person; especially having a daily place for French chat to try out and maintain colloquial skills."