The Alliance Française de Denver hosts dozens of French and Francophone cultural events in our Denver location. We host French Happy Hour every first Thursday of each monch, a French book club as well as a European one, Wine Tastings, French Conferences, Wine & Paint in French, and many more! Let's not forget the Annual Gala, Bastille Day celebrations and the Fête de la Musique! We also have events for Children including the Chandeleur Crêpe party, the Galette des Rois, Valentine's Day parents' Night Off and the bi-monthly French Story Time. 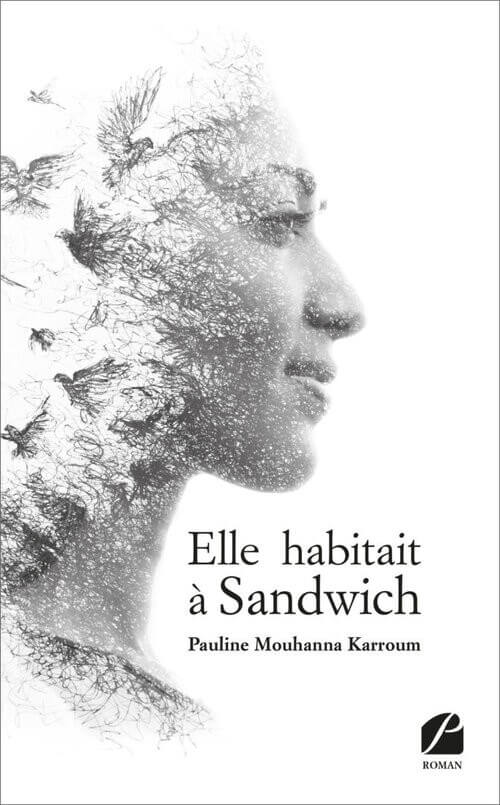 The Story: Therese, Franco-Lebanese, lives in Sandwich, Illinois. She decides one night to slam the door without returning back. Now that she is 37 years old, she questions her choices: leaving her home country and following her husband to the United States. Her exile, her husband’s career and the establishing of her own family kept her busy for ten years. Today, her nostalgia pushes the woman to question all those choices, for better or for worse.[...] 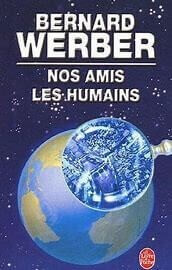 You are invited to a community gathering in celebration of Bastille Day 2021! This event is open to everyone.  Come and celebrate with your family and friends![...]

Join us July 8, 2021 to explore intoxicating Immortelle from Porte Vecchio to Bonifacio.[...]

The Défi Inter Alliances is back

This year, the French Alliance network USA is participating in a worldwide contest in which the Alliance students of AF from different countries will face each other by answering questions about French culture: art, gastronomy, history, and language.[...]

We are very happy to welcome French artist Frédéric Pichon in our Art Gallery.[...] 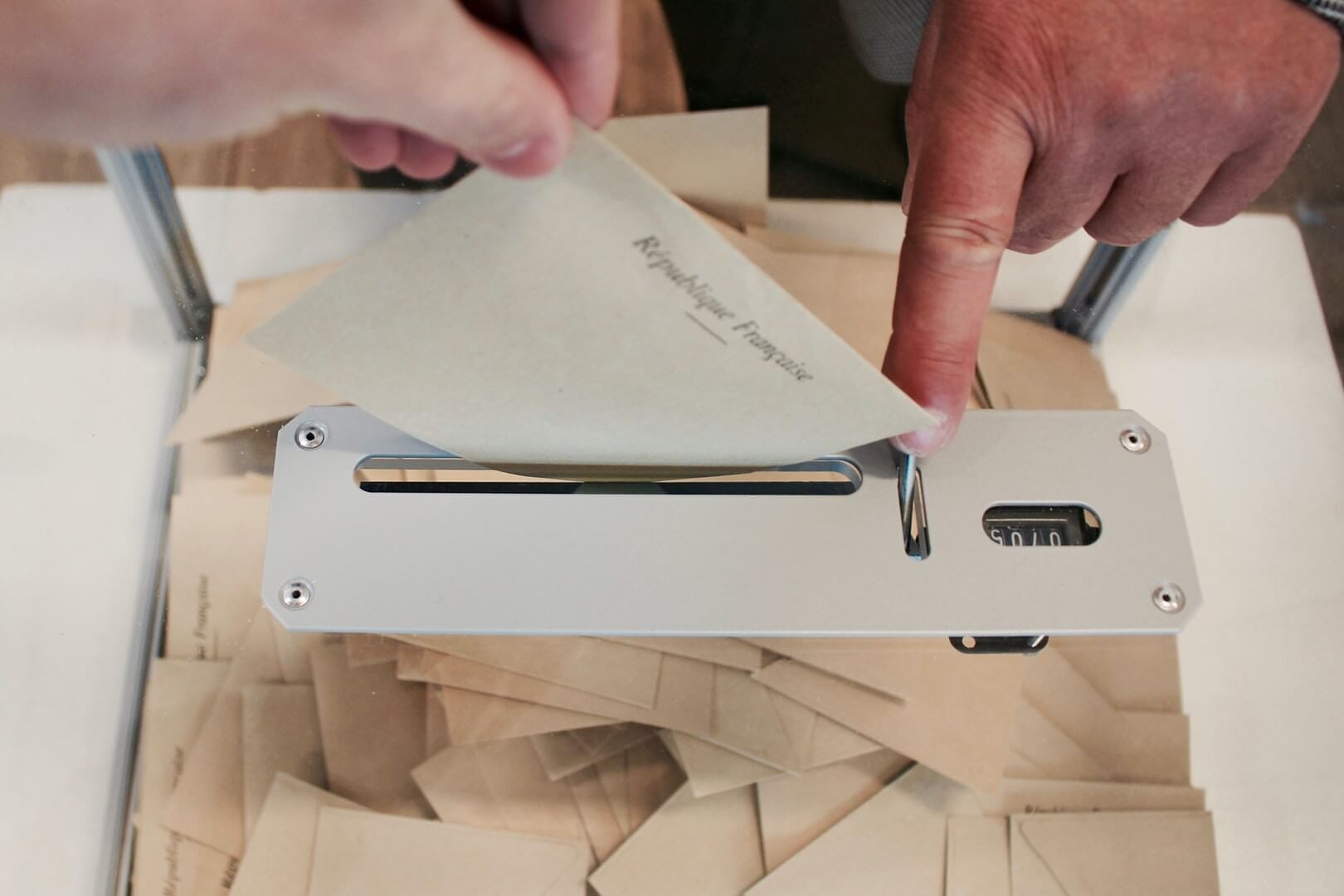 All current AFD members are welcome and encouraged to join us for our Annual General Meeting. As a nonprofit organization, the Alliance Française de Denver is goverened by a Board of Directors. This meeting takes place every year to ensure our members can decide and vote in the election of our Board of Directors.  This year, the Annual General Meeting will be held online.[...] 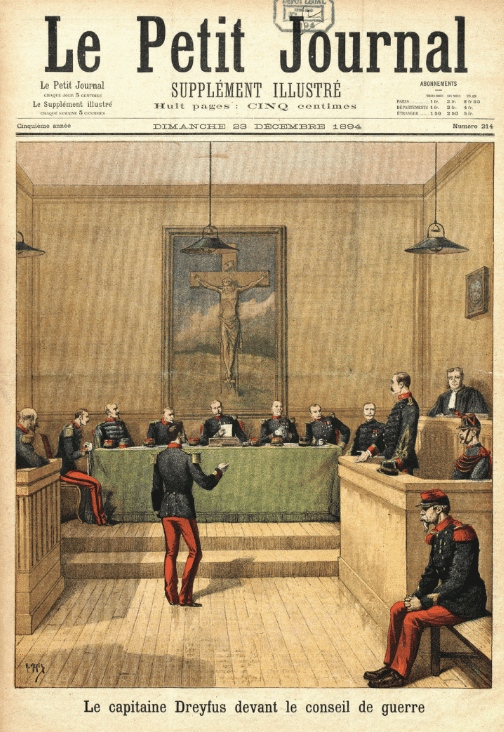 Join us for an evening of culture by attending a conference led by Joseph Gal, PhD. Professor at the University of Colorado about Alfred Dreyfus.


In 1894, in France, Captain Alfred Dreyfus, a young man of Alsatian origin and of Jewish faith, is accused of having delivered military secrets to the Embassy of the German Empire in Paris. Initially, a simple case of espionage that will lead to a major political and social conflict of the late 19th century.

Professor Joseph Gal is passionate about Alfred Dreyfus' story, and will tell us all about the historical events that occurred in France, and the impact on our modern cultures.  The Case has gained new importance today, due to the recent resurgence of racism and anti-Semitism in many countries around the world.

The conference will be held in English, and followed by a discussion.

Remember to login to your account in order to benefit from member prices!  [...] 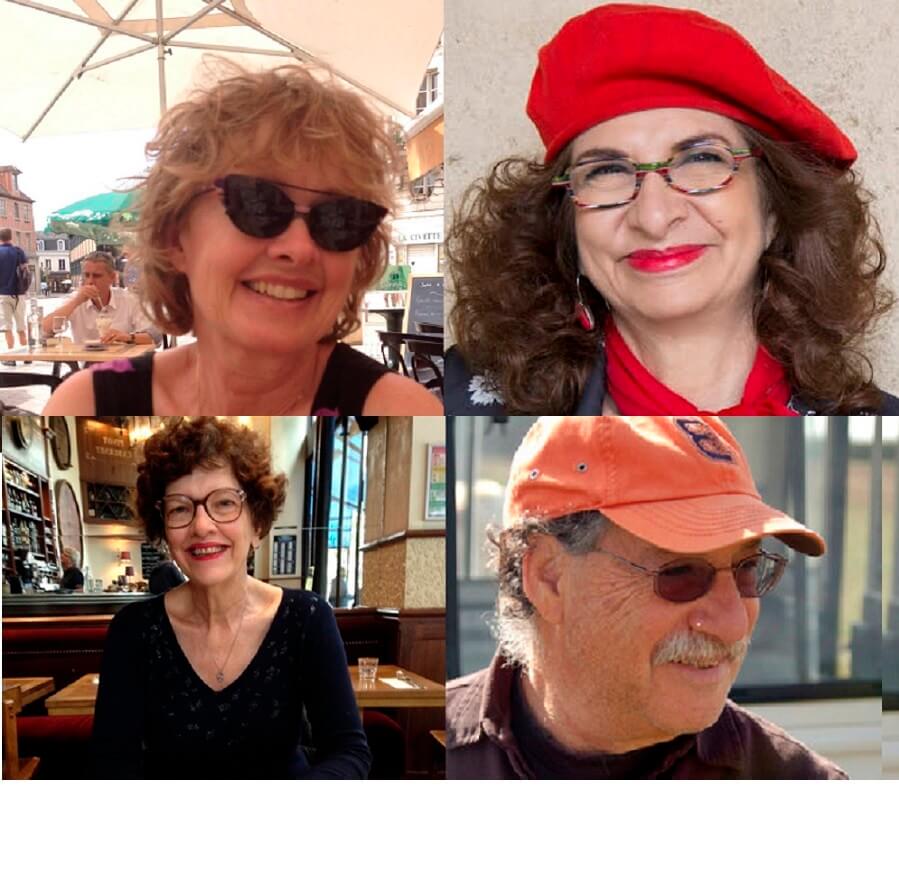 Demystifying the French: A Panel Discussion

Our panel of experts will share their insights, perspectives, and experiences, gathered over the course of many years of living, traveling, and/or working in France, and will take questions from the audience about how to understand, appreciate, and best deal with the sometimes bewildering, often admirable, nearly always fascinating ways of the French![...] 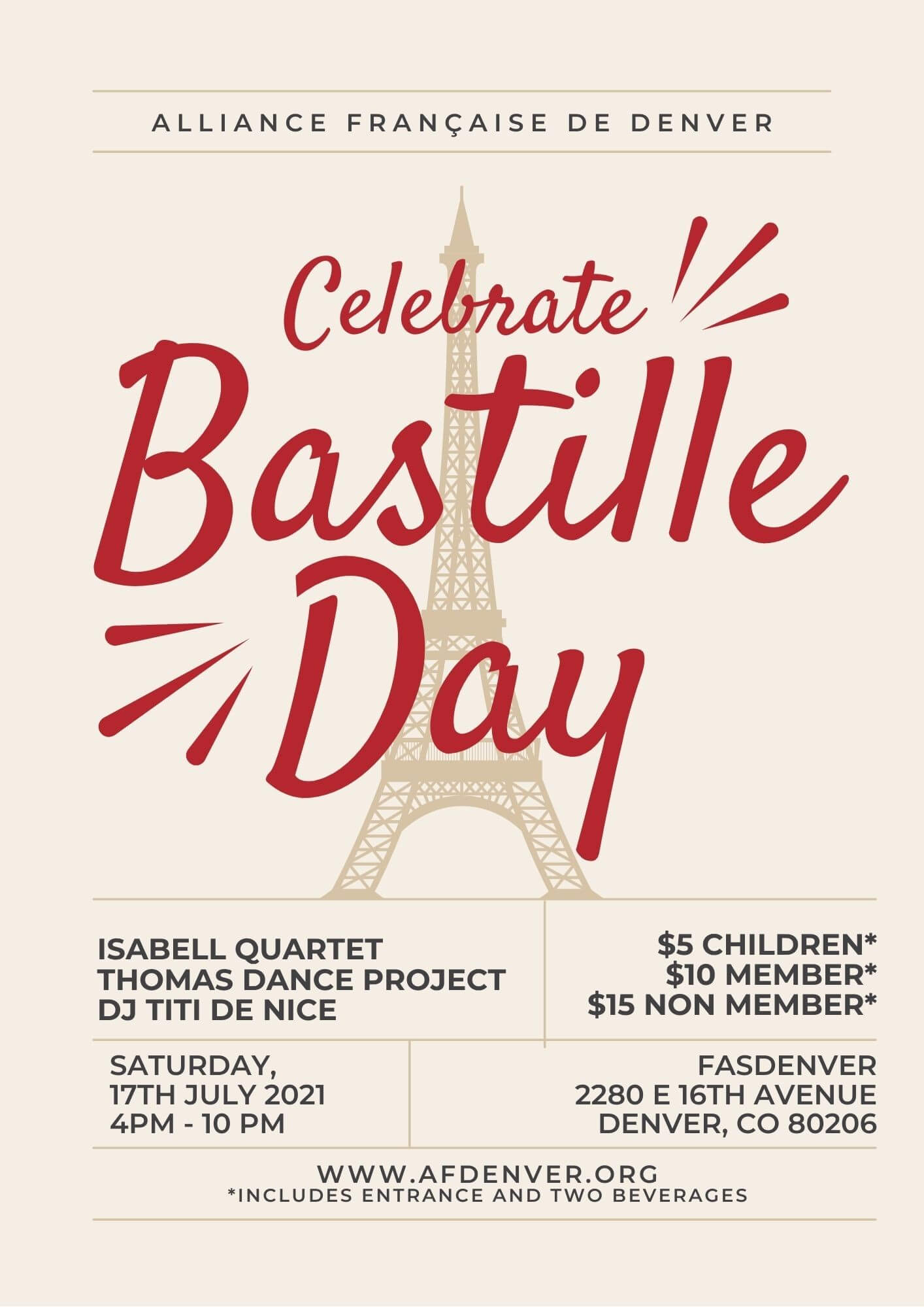 Join us for a community gathering in celebration of Bastille Day 2021![...] 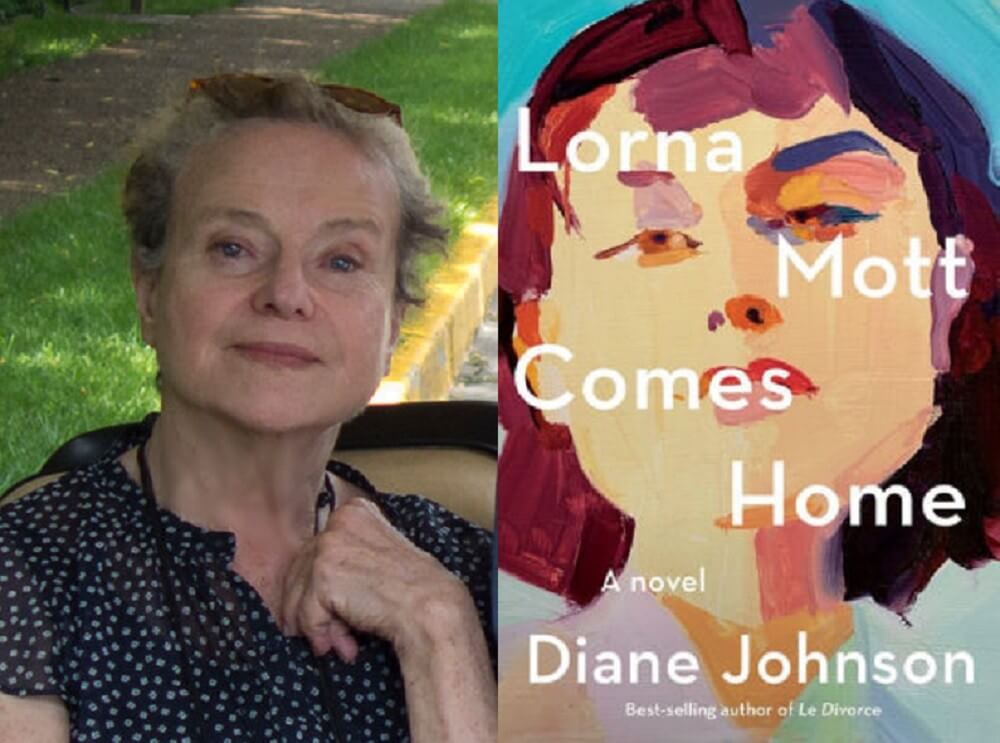 Between America and Paris, with novelist Diane Johnson (free event for members)

Between America and Paris, with novelist Diane Johnson, best-selling author of Le Divorce and of the new book Lorna Mott Comes Home, in conversation with Pamela Druckerman.[...] 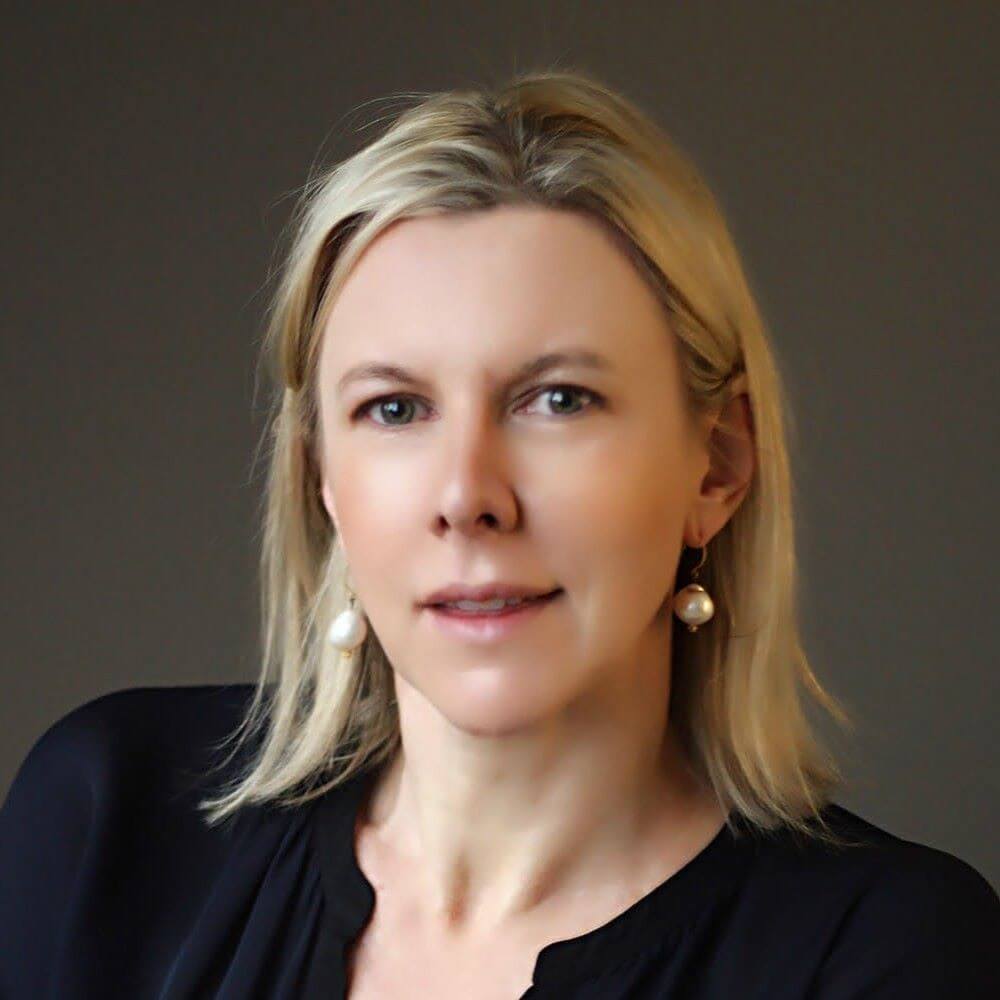 “Proust for Beginners” with Caroline Weber (free event for members)

Have you read Marcel Proust? Do you just pretend to have read him? Are you afraid to even crack open In Search of Lost Time? No need to panic. Barnard’s Caroline Weber, a Proust expert, introduces us to the man, his milieu, his era and his writing.
[...] 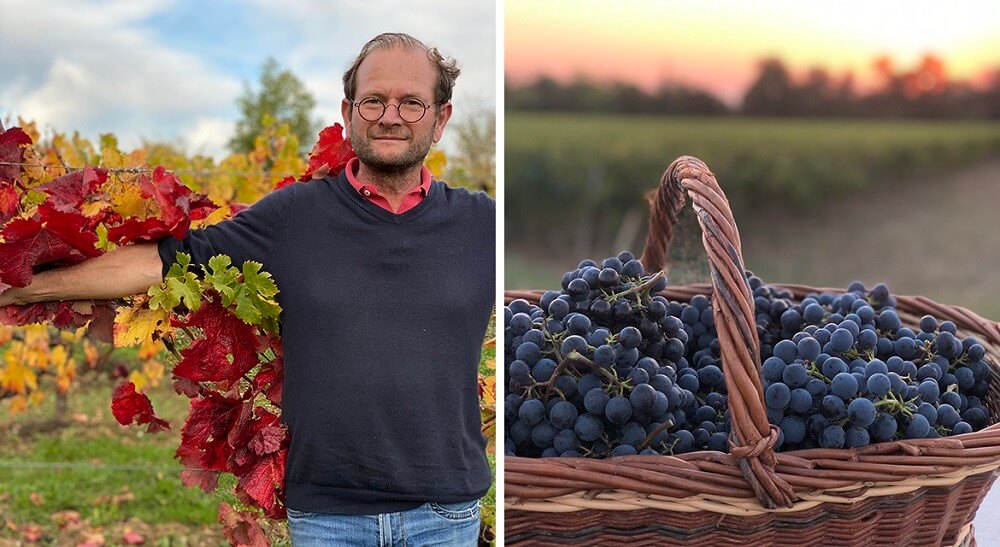 A member of one of Bordeaux’s legendary winemaking families, Pierre Lurton shares his extensive knowledge of the region and leads a tasting of a selection of cuvées from Château Marjosse’s Anthology Collection. [...] 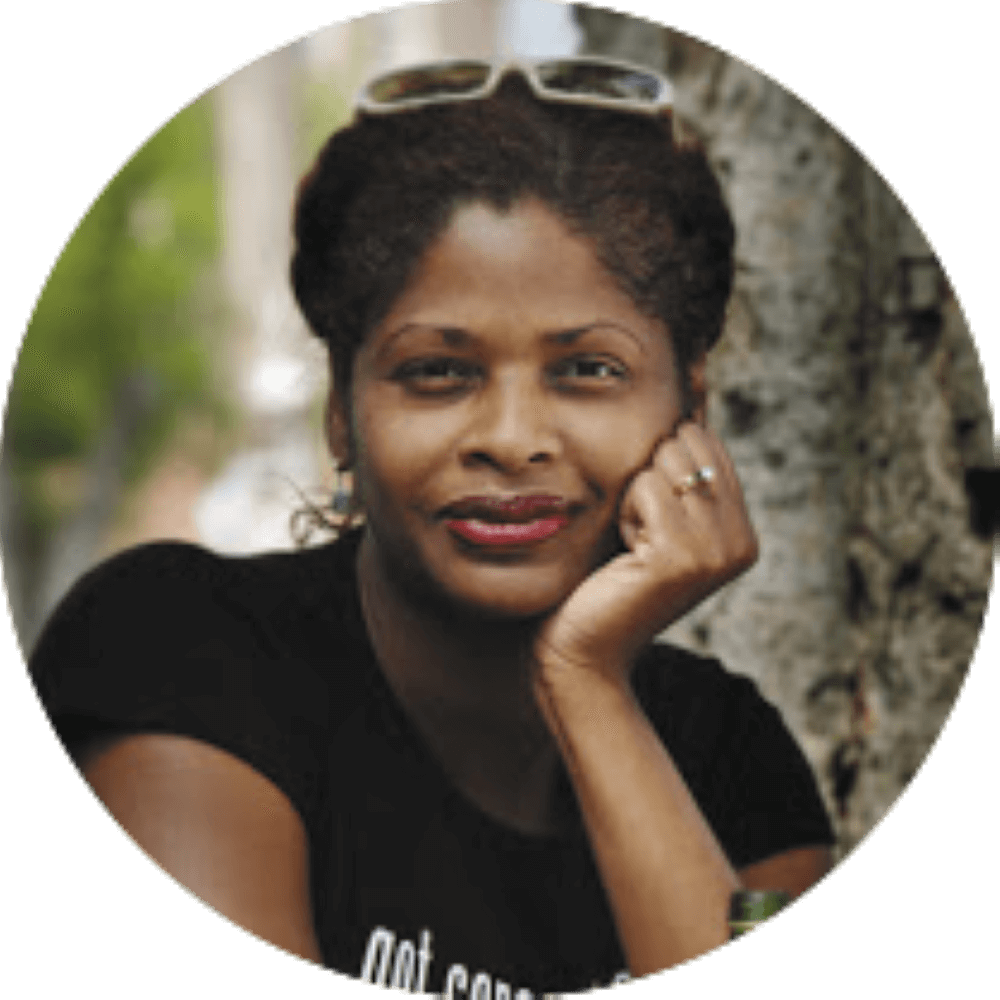 Paris as a refuge for African Americans, past and present (free event for members) 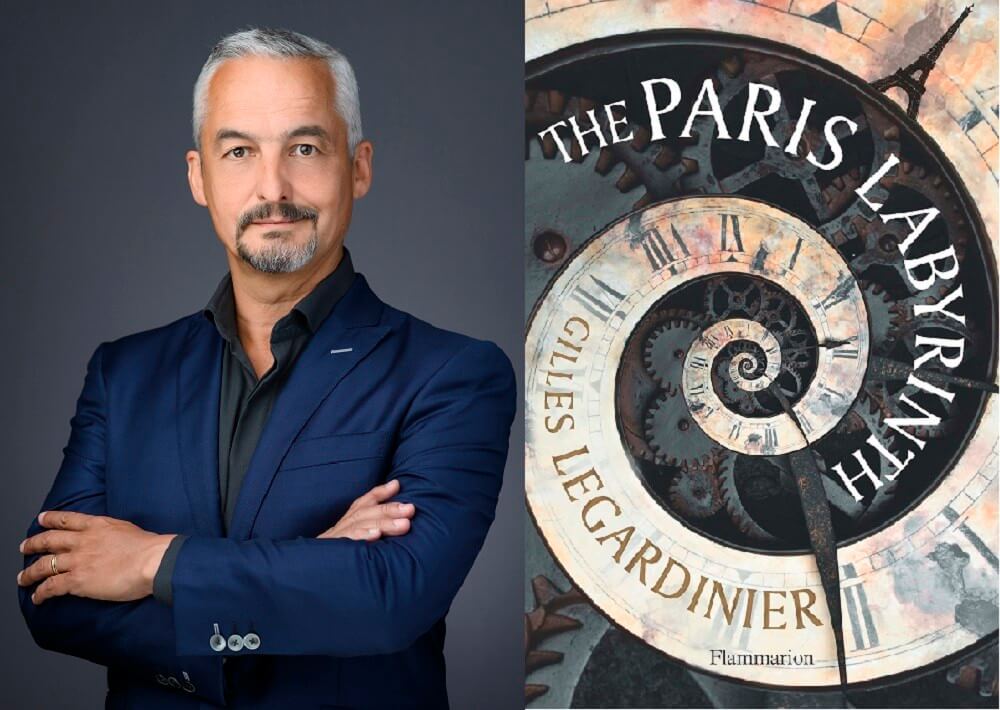 Bestselling author Gilles Legardinier guides you through The Paris Labyrinth

Best-selling novelist Gilles Legardinier will discuss The Paris Labyrinth, which Publisher’s Weekly describes as a “pulse-pounding thriller set in 1889 Paris” and an “atmospheric page-turner, a nice blend of Alexandre Dumas père and Dan Brown.” [...]

Our most popular event is back! 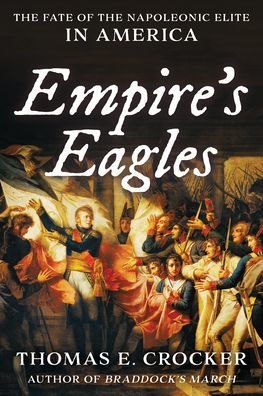 To celebrate the bicentenary of the emperor’s death, the Alliance Française USA network the French cultural services are presenting on June 02 at 7 PM a conference by Thomas Crocker, about the publication of his latest book : Empire's Eagles: The Fate of the Napoleonic Elite in America (Prometheus Books 2021).  [...]

"Alliance Française de Denver created a wonderful virtual environment where I spent my Summer vacation; visiting the winemaking area of Bouzy; celebrating Bastille Day; learning how to cook with flowers; touring historic châteaux and beautiful villages; all in the safety and comfort of my home. A real treat for any Francophone person; especially having a daily place for French chat to try out and maintain colloquial skills."